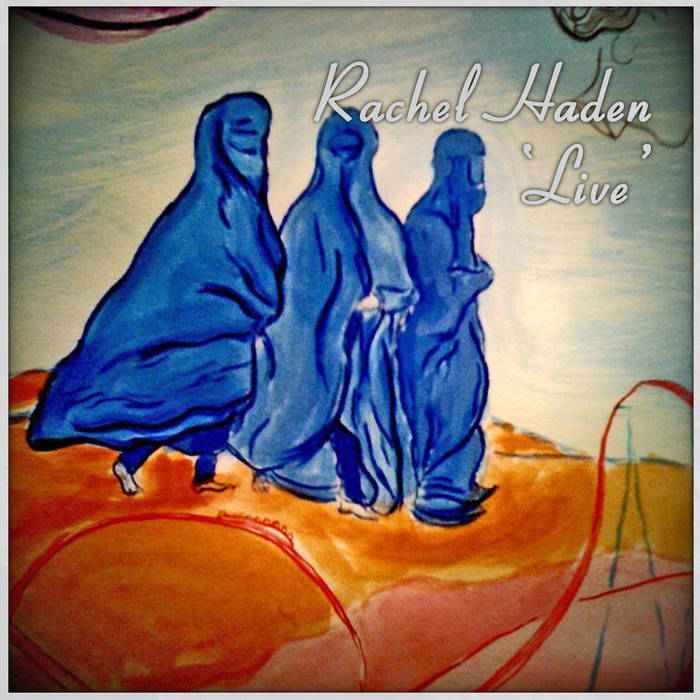 Marci Love Rachel ever since I saw her perform with Todd Rundgren and his band. She is amazing...

Artwork by Tanya Haden and Sammy.

Rachel Haden is , with her sisters Petra & Tanya, a member of The Haden Triplets, whose self titled album was produced by Ry Cooder and released in 2014 by Jack White’s Third Man Records.

Rachel is a founding member of That Dog, who are currently working on their 4th studio album.

Rachel has contributed to records by Grammy award winners Weezer and Beck, among countless others. ... more

Bandcamp Daily  your guide to the world of Bandcamp

Khruangbin and Greg Foat stop by with their amazing new LPs.